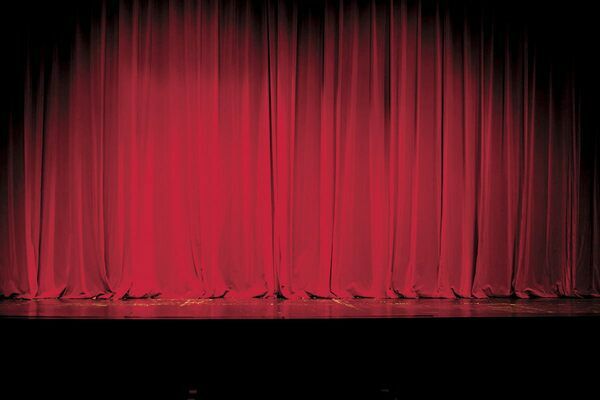 The production will be staged in the FCHS auditorium, and donations will be accepted at the door.

FCHS Principal Lisa Storey said the show is an adaptation of the classic animated TV special featuring Charlie Brown, Snoopy, Linus and the Peanuts gang learning about the true meaning of Christmas.

“Our students have really taken on an active role in bringing this timeless story to life, and we hope the community will turn out to support these young people who have worked so hard,” Storey said.

“Being able to do these kinds of fun and family-friendly shows allows theater students along with those curious about performing to broaden their skills and talents. Our school enjoys putting on productions that everyone can relate to.”

“A Charlie Brown Christmas” first aired as an animated TV special on CBS in 1965 and has become a holiday watching tradition for families.

It is based on the Peanuts comic strip that appeared in newspapers across the country and penned by artist Charles M. Schulz.

The stage adaptation was completed in 2013 and has seen hundreds of performances at elementary, middle and high schools along with colleges and universities across the United States over the last nine years.
The premise of the production focuses on Brown, who is asked to direct his peers’ Christmas play and purchases a scrawny sapling of a tree that draws ridicule from those around him.

Brown’s friend, Linus, recites the annunciation to the shepherds of Jesus Christ’s birth to explain the real meaning of the Christmas season.

Brown takes his tree home and places an ornament on it, causing it to bend to the ground. Believing he killed the tree, Brown walks away dejected.

Brown’s friends decorate the tree, bringing it to life and then wish the story’s protagonist a “Merry Christmas” while singing “Hark, The Herald Angels Sing.”