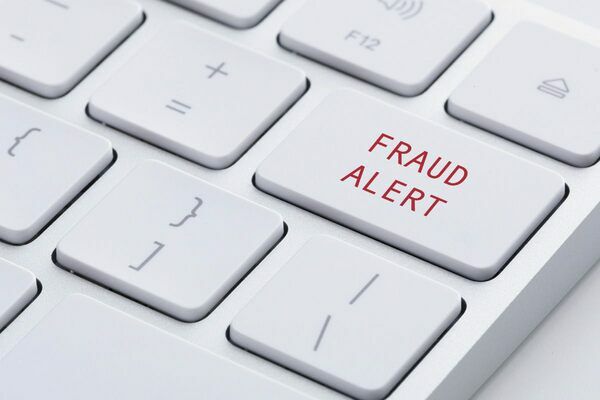 Franklin County Sheriff Tom Tindle is warning local residents of yet another telephone scam — this time involving those who have Medicare cards.

“We were contacted by an individual who said she had received a call from someone purporting to be connected with Medicare and wanting information to convert her paper coverage card to plastic,” Tindle said.

“The party calling was seeking information related to the person’s identity … fortunately she hung up and contacted us.”

Tindle noted the ruse is nothing new with law enforcement agencies across the country reporting similar bogus calls for the past five years.

“The caller offers the individual the opportunity to get a plastic chip card to replace his or her paper Medicare ID,” he continued.

“This is intended to defraud the Medicare program and to steal your identity. So, our advice is to simply hang up on those kinds of calls because they are not trying to help you.”

At the Centers for Medicare and Medicaid Services, a spokesperson said the agency is aware of the scam and once a beneficiary divulges his or her Medicare number, it is used to bill fraudulent claims.

Tindle said a good rule of thumb is that Medicare will never call beneficiaries to ask for or check their Medicare number or seek any other details pertaining to their identities.

“If you’re on Medicare, you will not be receiving a new chip card to replace your paper ID card,” the sheriff went on to say. “If somebody tells you that, they’re lying.”

A person’s Medicare number and related information should only be provided to health care professionals trusted by the covered individual, such as doctors, pharmacists and insurers.

Medicare — the federal health insurance program for people 65 and older and people with disabilities — has been a target of criminals since it was started in July, 1965.

With more than 62 million current program recipients, authorities say it is a target-rich environment for criminal elements seeking to prey on those who depend on the initiative.

Tindle said his office takes reports on calls from Franklin County residents who believe they have received scam calls, but there is little his agency can do in addressing the problem.

“The people who make scam calls can be practically anywhere — in the United States or overseas,” he continued. “We try to share information with the public so they can be on guard.”

Those who suspect Medicare fraud should report it immediately to the federal Department of Health and Human Services at 1-800-447-8477. For those who believe their identity has been stolen, contact the Federal Trade Commission’s Identity Theft Hotline at 1-877-438-4338.