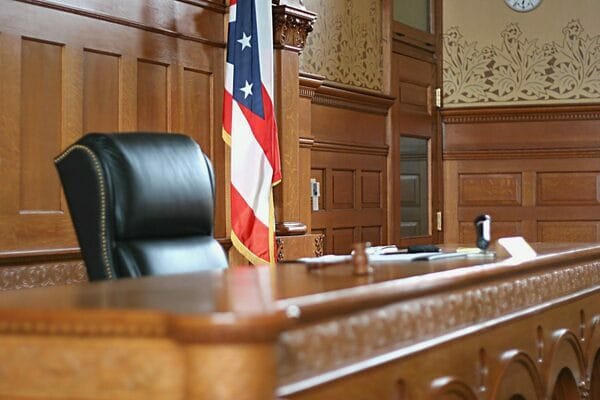 Qualifying has officially been extended through 5 p.m., Friday, Aug. 5 by Mississippi Gov. Tate Reeves for those planning to run for a Sixth District Circuit Court judges’ seat in the Tuesday, Nov. 8 general election.

Reeves authorized the extension after Post 1 Judge Lillie Blackmon Sanders, who had previously been the only candidate to qualify for the position, withdrew her name from the upcoming ballot.

Sanders, who has served as circuit judge for Franklin, Adams, Amite and Wilkinson counties since 1989, went on extended medical leave in April and was slated to return to the bench in July.

In the interim, retired Judge Forrest “Al” Johnson was appointed by Mississippi Supreme Court Chief Justice Mike Randolph to hear cases in the district while Sanders was away from her post.

Under Mississippi Code 23-15-977(4), state law notes “if only one person files his or her intent to be a candidate for a judicial office and that person later … resigns … after the deadline provided for … but more than 70 days before the date of the general election, the governor upon notification of the resignation shall issue a proclamation authorizing candidates to file their intent to be a candidate for that judicial office for a period of not less than seven days nor more than 10 days from the date of the proclamation.”

Reeves signed the order extending the qualifying period on Tuesday, July 26, with those planning to seek the post required to file their intentions with the State Board of Election Commissioners by the close of business on Friday.

Sanders received an undergraduate degree from Alcorn State University and her juris doctorate from the University of Mississippi.

She was also an attorney for the Mississippi Department of Human Services and Southwest Mississippi Legal Services Corp.

Debra W. Blackwell presently serves as the Post 2 judge for the Sixth District Circuit Court and has qualified for re-election to that seat this fall.

She will reportedly face off against Natchez attorneys Timothy David Blalock and Eileen M. Maher in the Nov. 8 general election, according to filings with Mississippi Secretary of State Michael Watson’s office.