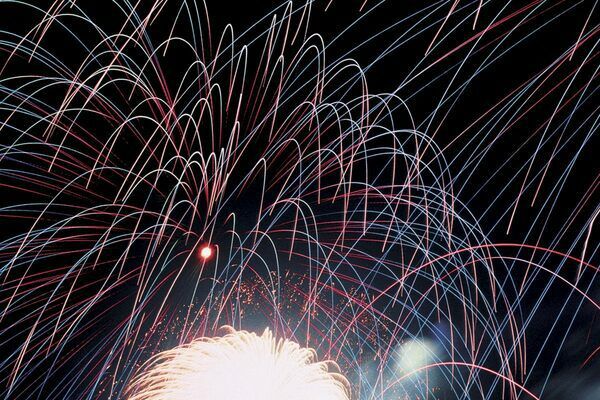 Franklin Countians won’t have to travel to celebrate the upcoming Independence Day holiday thanks to an announcement regarding a planned community fireworks display.

Wes Arnold, who serves as director of the Franklin County Baptist Association, announced efforts are being made for a fireworks display to start at 9 p.m., Monday, July 4 at the fairgrounds on Wentworth Street in Bude.

Additionally, Arnold is asking area churches and residents to bring either homemade or purchased ice cream to share during the event.

“Our plan is to open the gates to the fairgrounds around 7:30 p.m., and those in attendance can share in the ice cream that is being brought to the event,” Arnold said. “The fireworks display would begin about 90 minutes after the gates open and we’re asking people to bring their lawn chairs to have a place to sit.”

Arnold said efforts are well under way to raise funds that would pay for the fireworks show.

“We’re hoping people in the community will want to come together to do something that will be uniquely Franklin County with friends and neighbors joining for a time of fellowship and to celebrate our nation’s independence,” he continued.

Arnold, through the association, has asked local Baptist churches to bring all kinds of dairy treats to share and is expanding the call to congregations across all denominational lines to bring ice cream as well.

“The more people we have participating the better because we would like this to be the start of a local celebration that grows to become something people will look forward to attending in the years to come,” he went on to say.