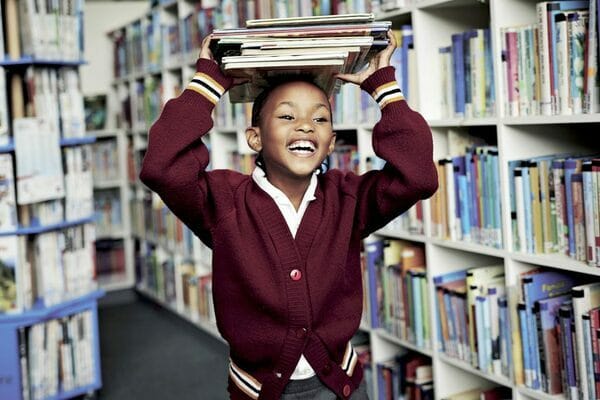 Plans for the Franklin County Public Library’s “Summer Reading Program” will shift into high gear next month with a variety of free activities planned for area children.

The annual educational outreach came up during a meeting of the Friends of the Franklin County Public Library held on Tuesday, May 3.

Librarian Susan Adams said this year’s offerings — operating under the “Oceans of Possibilities” theme — would include Tuesday storytimes and also Wednesday afternoon gatherings throughout June.

“Storytime, set to begin on Tuesday, June 6, is geared for younger children — for toddlers and preschoolers through those in kindergarten and first grade,” Adams noted.
Those programs will begin at 10 a.m., and will be held each Tuesday through June 28.

At 2 p.m. on Wednesdays starting June 8, programs for children in first grade and up will be offered on a weekly basis through June 29, according to Adams.

She said the theme for this year’s programs lends itself to a wide range of water-related programs, and the library will be scheduling activities that tie into it.

“For example, we’re in the process of collecting empty 16 ounce water bottles right now for crafts and other art supplies,” she told Friends members during the meeting.

Registration for the Summer Reading Program is slated to begin Monday, June 6 and will continue throughout the month at the library on First Street in Meadville.

“To wrap things up, the library in conjunction with the Friends and the Homochitto Heritage Club will host a luau for program participants,” Adams said.

“This event will feature food and refreshments along with games and activities for the children.”

In other action, the Friends took up the following business during its hour-long gathering:

• Discussed the success of the group’s most-recent bingo fund-raiser held in March at the Bude Community Foundation and announced plans were being made for the next bingo event this summer.

The next Friends of the Franklin County Public Library bingo fund-raiser will be held on Thursday, July 7.

A 10-game program is planned and snacks will be served for those participating.

An announcement will be forthcoming on when bingo admission tickets will go on sale.

In taking up another potential community activity, BCF Programs Director Marsha Webb approached the Friends about partnering with her organization to host public movie nights.

If the movie nights program is held, it would be shown in the BCF Auditorium, which was the former home of the Bude United Methodist Church at the corner of Main Street, Third Street and Mississippi Highway 184.

• Noted the group’s participation in the National Library Week observance, which included recognition of the FCPL librarians and hosting a book sale.

• Highlighted efforts to reupholster chairs in the library. Friends Secretary Candy Beebe noted the choices of fabric are being considered with the work to be undertaken once selections have been made.

• Learned the “Tiny Art Show” is under way with 24 art kits that were distributed to library patrons. Six of those have been returned for public display.

“This was a good turnout for the program,” Adams said. “Other libraries have done similar programs, and had success with theirs.”

The free art kits, which included a canvas, paint and brushes, were handed out in April.

Finished artwork can be returned to the library for display now through Tuesday, May 31.

• Discussed the library’s new book club meeting, which is held at 10:30 a.m., on the fourth Thursday of each month, with participants visiting and talking about the books they have read.

The Friends discussed looking at also holding this kind of event for adults to coincide when families are in town for other activities like chess club meetings or school programs.