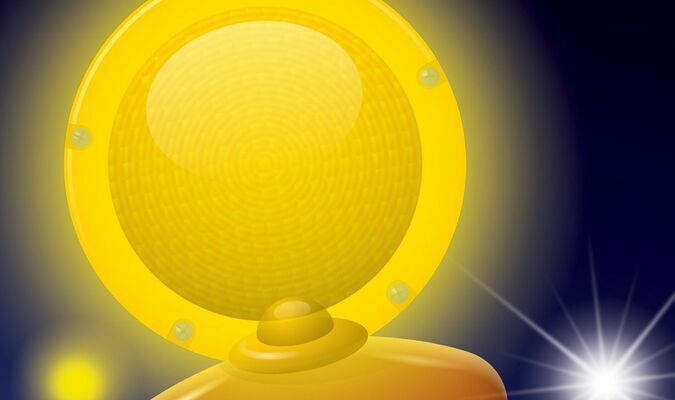 The Franklin County Board of Supervisors announced on Monday, Jan. 10 that a portion of Burt Jordan Road is now officially closed to through-traffic as work begins to build a box culvert.

“This is a fairly complicated project that will involve not only the construction of the culvert, but will address erosion concerns in the area,” Larkin said.

“This will necessitate the closure of both lanes so that work can proceed as quickly and safely as possible.”

District 5 Supervisor Jimmie “Bodi” Bass said the contractor on the project worked near Burt Jordan and Red Bird Lane on Friday — limiting traffic for short periods of time in preparation for work.

“On Monday, (the contractor) closed the road completely to all traffic, and barricades will remain in place until everything is finished and signed-off on,” Bass said.

Local traffic along Burt Jordan Road — particularly passenger vehicles — will be redirected onto Sawdust Road and Red Bird Lane as detour routes around the construction site.

Supervisors remind those driving log trucks, 18-wheelers and transport trucks to avoid the length of Burt Jordan Road and instead travel Jackson-Liberty Road between U.S. Highway 84 and 98.

“The reason we’re asking trucks to go another direction is because of the narrowness of the detour routes,” Bass said. “Passenger vehicles are about the largest ones that we recommend use this route.”

Authorities have announced they plan to step up patrols in the area to keep large trucks from accessing the passenger car detour.