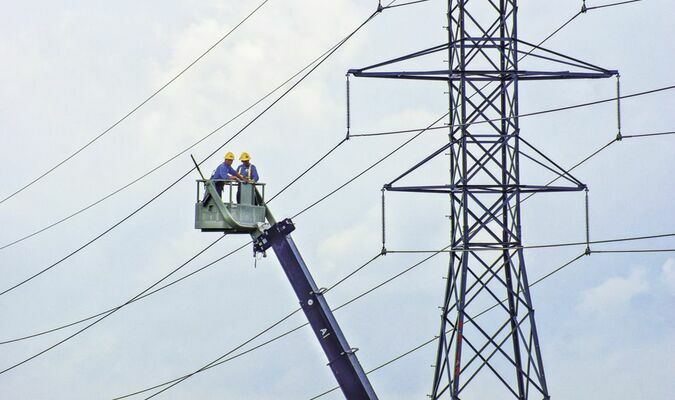 The Mississippi Public Service Commission has given a unanimous green light for Entergy Mississippi LLC to upgrade its electrical infrastructure in Franklin County.

Entergy spokesperson Mara Hartmann said all electrical customers served by the company’s transmission grid will benefit from planned upgrades to the 500kV substation in Franklin County.

“The Franklin substation is a major hub for bulk power flow into and throughout the entire region and even includes some customers in the Louisiana region.”

Hartmann noted a major component of the local upgrades will include the installation of a 500kV breaker that will provide redundancy to the power distribution system.

“This will allow for bulk power flow into and throughout the region without overwhelming the 115kV transmission system in South Mississippi,” she continued.

In addition to the local improvements, Entergy Louisiana has announced plans for similar reliability upgrades to its McKnight 500kV substation in Feliciana Parish.

Construction at Entergy’s Franklin County substation is expected to be completed in December, 2022.

The company began the process of seeking PSC approval for the required certificate of public convenience and necessity for the local project on May 25, 2021.

The matter was ultimately approved during the three-member panel’s monthly meeting held in early December in Jackson.

Entergy Mississippi provides electricity to some 456,000 customers in 45 Mississippi counties, and is a subsidiary of Entergy Corp., which is engaged in electric power production, transmission and retail distribution operations.