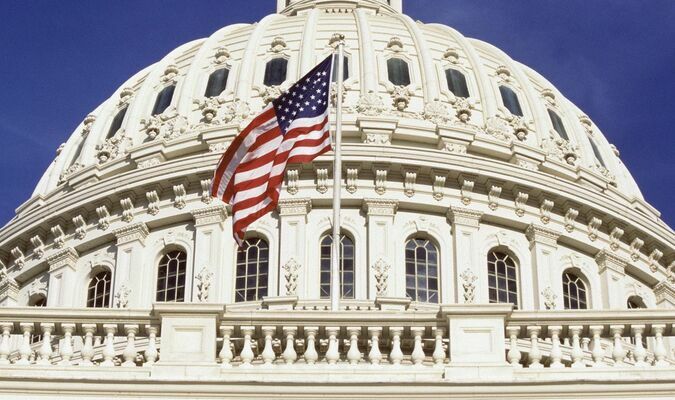 Franklin and three other Southwest Mississippi counties could soon wind up in a different United States House of Representatives district if a current proposal is formally adopted by the Mississippi Legislature.

The “Magnolia 1” plan, which was ultimately approved by the Joint Congressional and Legislative Redistricting Committee on Wednesday, Dec. 15, would move the boundaries of U.S. House District 2 — currently held by Democrat Bennie Thompson — to take in about 60 additional miles that would include Franklin, Adams, Amite and Wilkinson counties.

At present, the four counties are in U.S. House District 3 held by Republican Michael Guest.

Each decade, following the United States Census count of the population, the Mississippi Legislature is tasked with redrawing not only the boundaries for four U.S. House seats, but also district lines for statewide senate and house positions.

If the change is approved by the Legislature, Thompson’s district would parallel pretty much the entire western boundary of Mississippi — stretching more than 300 miles from Tunica County all the way to the northernmost border with Louisiana.

The Mississippi Legislature is set to convene on Tuesday, Jan. 4 with an eye toward moving quickly to have a reapportionment plan in place — that’s because U.S. House mid-term elections will be held in 2022 and the candidate qualification deadline is slated for Tuesday, March 1.

The “Magnolia 1” plan splits the state’s 2.96 million residents into U.S. House districts which each have about 740,000 people.

Officials said the proposed District 2 would be the state’s predominately minority district with more than 61 percent of its populace being African American.
Mississippi, which has one of the nation’s highest Black per capita populations, is endeavoring to maintain an African American majority district so as not to dilute black voting strength — a practice the federal government has worked to eliminate since Voting Rights legislation was originally enacted in the 1960s.

“I would submit to you it’s a good Congressional plan for the citizens of the State of Mississippi,” said state Rep. Jason White, R-West, who outlined the “Magnolia 1” proposal that was approved for recommendation to the Legislature by a majority of the redistricting committee’s members earlier this month.

White contends adding Franklin and three other Southwest Mississippi counties into District 2 makes sense because as “river counties” they have many of the same interests as other counties in Thompson’s district.

However, Mississippi House Minority Leader, Rep. Robert Johnson, D-Natchez, indicated there would be an effort to amend the plan during the legislative session.

“It makes (District 2) quite a large district that would be difficult to govern,” Johnson said in opposing the “Magnolia 1” proposal.

There was no immediate indication as to how the plan might be amended or if enough support could be garnered in the Legislature to address concerns raised by Johnson and others.

Redistricting for 174 legislative seats — 122 house positions and 52 senate posts — is not under a time crunch as those races won’t be decided by voters until the next election cycle in 2023.

Franklin County leaders are also beginning the grassroots process of redistricting their local boundaries for elected district offices including supervisors, school board representatives, election commissioners and constables, according to Board of Supervisors attorney Bill Halford.

Some local district boundary lines will likely change as Franklin County’s population shrank from 8,118 in the 2010 Census to 7,675 in the count conducted last year — a decline of roughly 5.5 percent in the area’s overall population.